I will be showing some paintings at the  2012 Prince of Peace Market Night on Friday, 2 November at 20 Rogers Parade, Everton Hills from 7 to 9.30pm 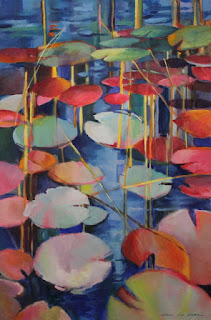 A new work Nymphea 910mm x 610mm oil on canvas will also be on show - this is a piece celebrating colour which I started after I completing the Paris Cafe paintings.

There will be some of my Memory Block series. These are all 8” x 8” oil on canvas and are designed to hang in a group. 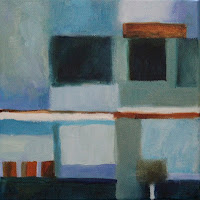 There is a new Sapphire Field series.The name “Sapphire” originates in a special Art Spectrum oil colour - called - you guessed it - “Sapphire” These photos really don't do justice to the colours - you need to see them! 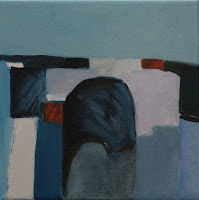 Some of the other works include the Cups and Bottles series  as well as some Shell paintings. 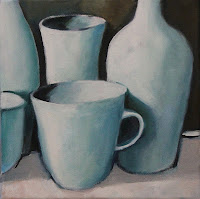 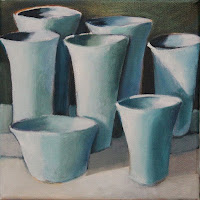 as well as some Shell paintings. 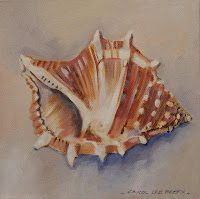 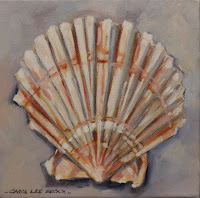 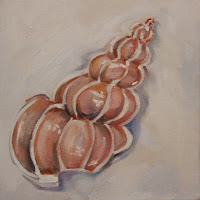 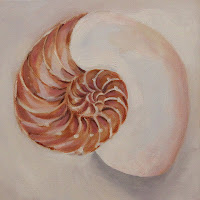 Magnolias, Pink Roses with Mirrors and Cups and Bottles are more of the larger works. 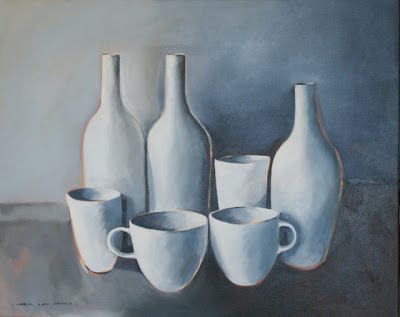 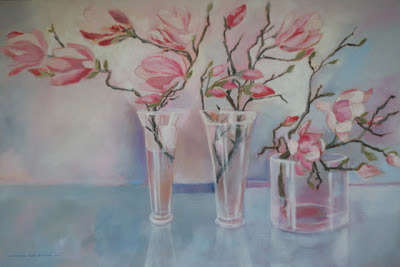 
Experimentation is both energising and inspirational. For the past couple of months I have been playing with various drawing mediums and in particular, the range of water soluble Derwent mediums - Derwent Sketching pencils, Graphitint Pencils, Tinted Charcoal, Inktense Pencils as well as the new ArtBars - the water soluble wax bar. 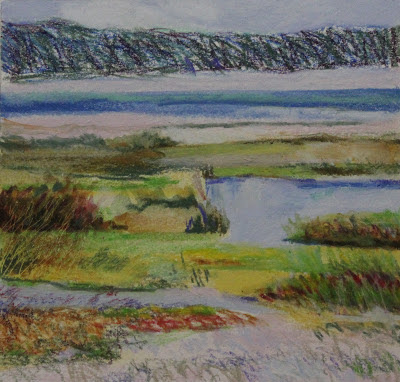 I will be demonstrating some of these next Saturday from 2 pm at Art Shed Brisbane Montague Road, West End. 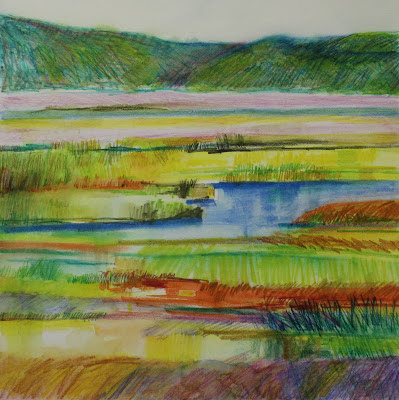 I have used the Derwent Water soluble Sketching pencils for a number of years. I enjoy the fact that they are soft to draw with, come in three values: HB light wash; 4B medium wash; and 8B dark wash making them ideal for quick easy sketching.
There will be more about all of these in my next post when I’ll also post images of drawings using the different pencils.

Sketching out and about


The 13th October was The 37th World Wide Sketchcrawl, members of Urban Sketchers get together to go out and draw. I am aware of a group here in Brisbane and they were going to meet and draw in the city. As I had a class until 12 noon, I was unable to join them. In the spirit of the day I went off on my own.

Top Nosh Café in Aspley, in addition to tasty food, has an array of interesting clothes, jewellery, antiques and gifts. This provided me with plenty to draw while having a cup (or two) of coffee. 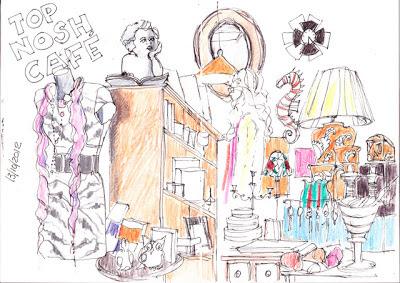 Colour - going back to basics

“Colour has taken possession of me; no longer do I have to chase after it. I know that it has hold of me forever... Colour and I are one. I am a painter.” Paul Klee 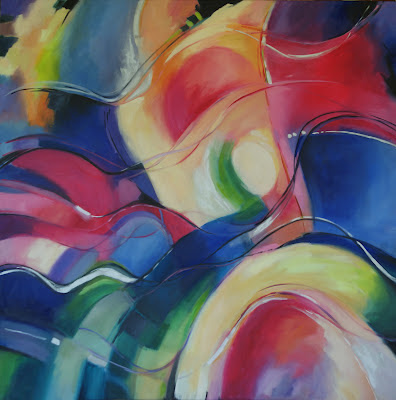 
There are so many wonderful tubes of colour available it’s often hard to know where to start.
These classes will: