My heart is in two countries

My heart is in two countries. It’s back in South Africa where I left part of my family, my friends and my comfort zone. My heart is also here in Australia where I am fulfilling a life-long desire to be a full-time artist.

The deadline for The Limited Edition is 30th April 2012 and seemed distant - plenty of time to do the drawings. Then a couple of weeks ago I realised that the little book still remained safely in its envelope - untouched.

As I work best under pressure, I decided to do this quickly. I collected my reference - the ideas had been whirling around in my head for weeks. I designed the layout and order of the pages. I did the rough drafts and started drawing.

The sketchbook explores images and icons from both South Africa and Australia. It’s a nostalgic visual diary. I’ve kept it simple. I’ve allowed the images to speak for themselves. I contemplated adding text, and then I decided against this. Once I started, I wouldn’t know where to stop. Instead some words were added to a few pages. The photographs are printed on a type of textured Japanese paper. 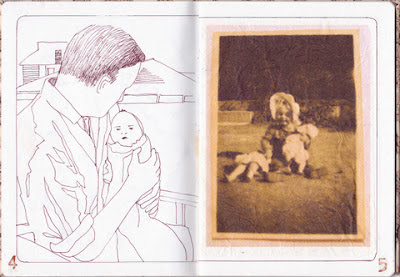 The drawings are mainly in sepia ink. Some have some coloured pencil added; a few pages have the addition of a watercolour wash. A simple stamp was used to add the page numbers and some words. 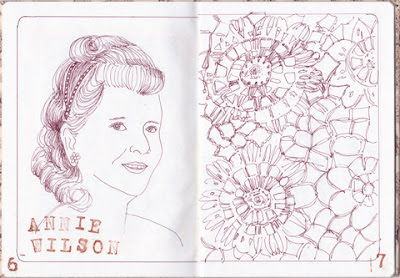 My beautiful Mother - and her crochet work. This drawing of her is from a photograph taken on board ship when she won a prize in a Fancy Dress competition. 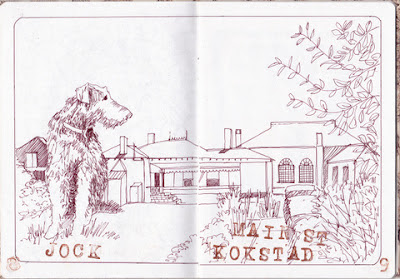 Our faithful Airedale Jock and our house in Kokstad. The Standard Bank adjoined the house - there was a passage between the buildings. This would be laughable in today's world of high-tech security. 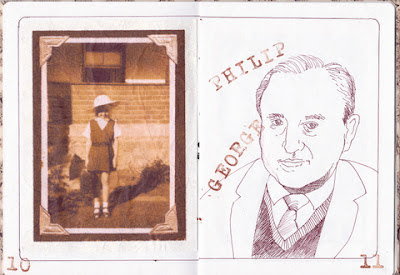 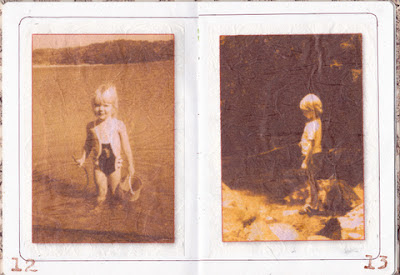 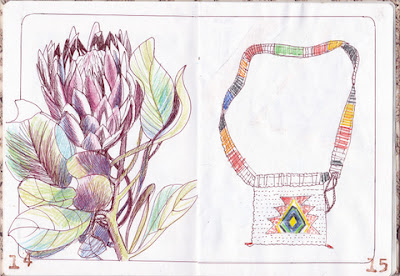 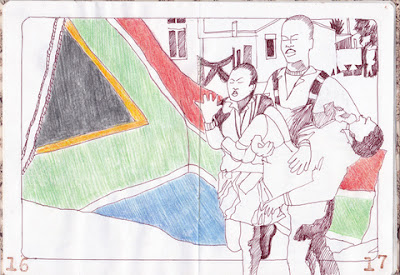 Hector Pieterson (1964 – 16 June 1976) became the subject of an iconic image of the 1976 Soweto uprising in South Africa when a news photograph by Sam Nzima of the dying Hector being carried by another student while his sister ran next to them, was published around the world. He was killed at the age of 12 when the police opened fire on protesting students. For years, 16 June stood as a symbol of resistance to the brutality of the apartheid government. Today, it is designated National Youth Day — when South Africans honour young people and bring attention to their needs. 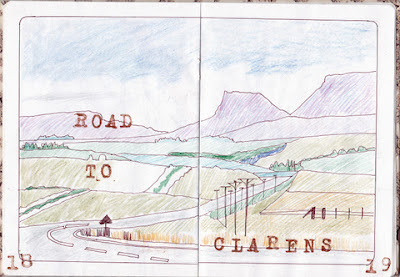 Mountains on the road to Sunnyside guest farm in the Clarens district. 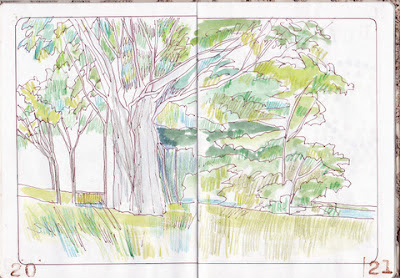 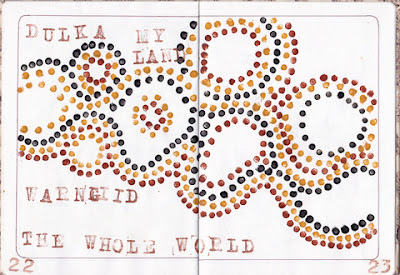 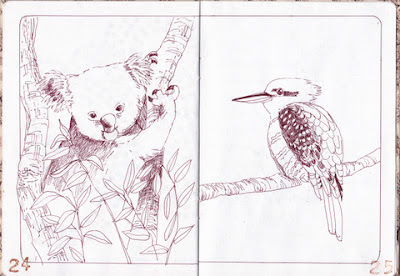 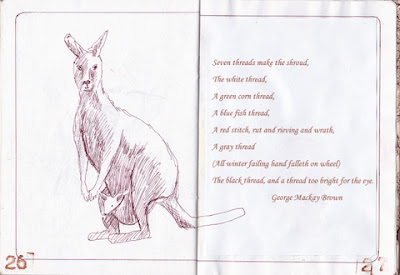 Mother Kangaroo with her Joey 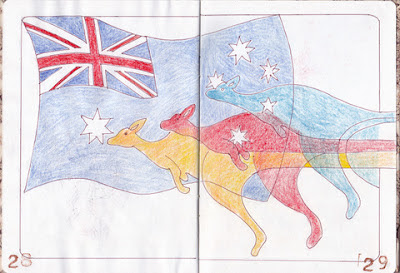 Leaping Kangas with the Australian Flag 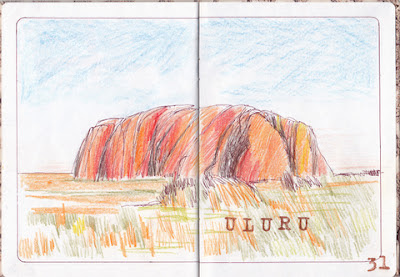 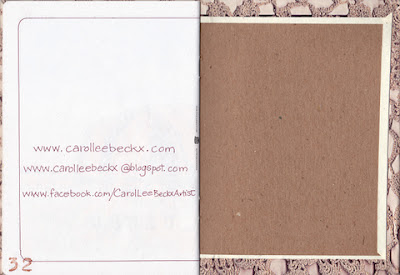 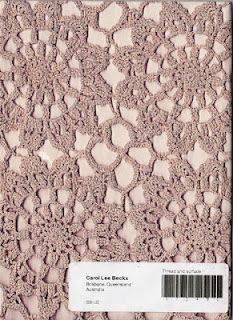 Now with a week to go before the postmark deadline it’s complete.

The last few pages have been scanned. It's hard to stop, but it's time to say -  that’s done - and put it in the post.