All of a sudden it’s the week before Christmas, and as we approach this holy festival, we do so with very mixed emotions. Regulations restricting the movement of people across the world have resulted in plans to celebrate with family being thrown into disarray. It’s so hard to be away from loved ones at any time. On special holidays this is especially difficult.

Wherever you are, I wish you time to relax, read a good book, or watch an exciting movie. Hopefully you will be able to connect with your loved ones, even if only in a virtual manner. 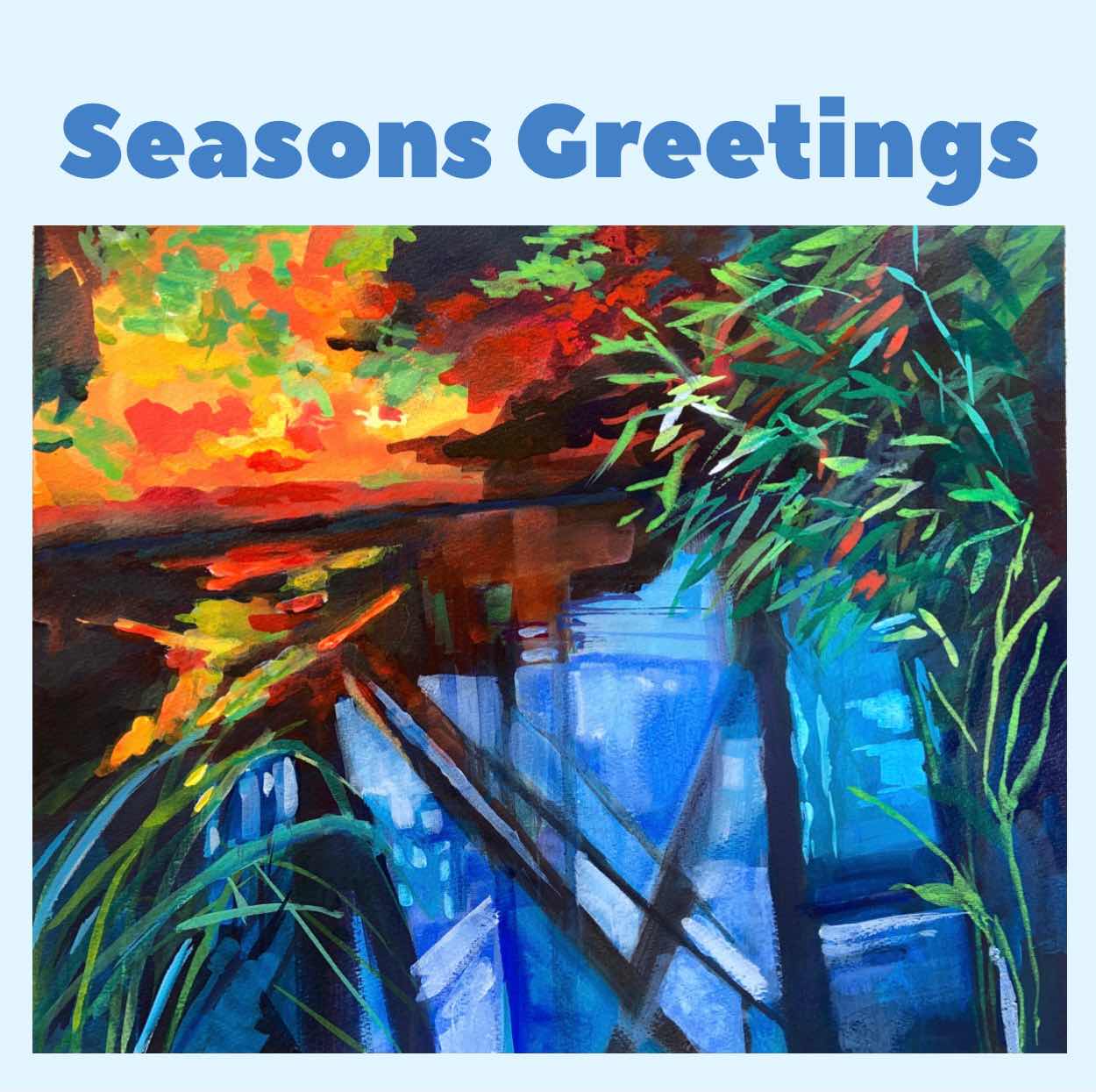 A Decade in Australia

On the 9th December 2010 I landed in Brisbane, Australia, to begin a new phase of my life. It was an adventure into the unknown.

I came down to earth with a bump when there was a long wait to go through customs and immigration. There were many questions  - what kind of visa do you have? (I think I had a trainee).Eventually the formalities were over and I could walk through to meet Tanya. It had been a long wait - over two years...

My dear daughter, in her infinite wisdom, decided to best way to become acclimatised to Brisbane time was to keep busy. We went to the bank to open accounts and apply for a credit card. Then, because they were soon moving into their newly built house, we went to Ikea for some essential items - I mean why not? Just the thing after a flight of 24 hours and a travel time of perhaps 36 hours plus. Later in the evening, I was the babysitter while they joined friends at a U2 concert!

I had visited Australia twice before. In 1987 I visited Western Australia we stayed with relatives in Perth. I visited the Art Gallery where I was introduced to Aboriginal art for the first time.

In 2008 I came to Brisbane to help my daughter after the birth of my grandson. During this visit we discussed the feasibility of a move to Australia. Although it would be an expensive and daunting move we realised that it was, indeed, possible. My daughter and her family had migrated a year and a half earlier so before I could apply for my parent visa they were required to have been here for two years. It was the start of a long wait. 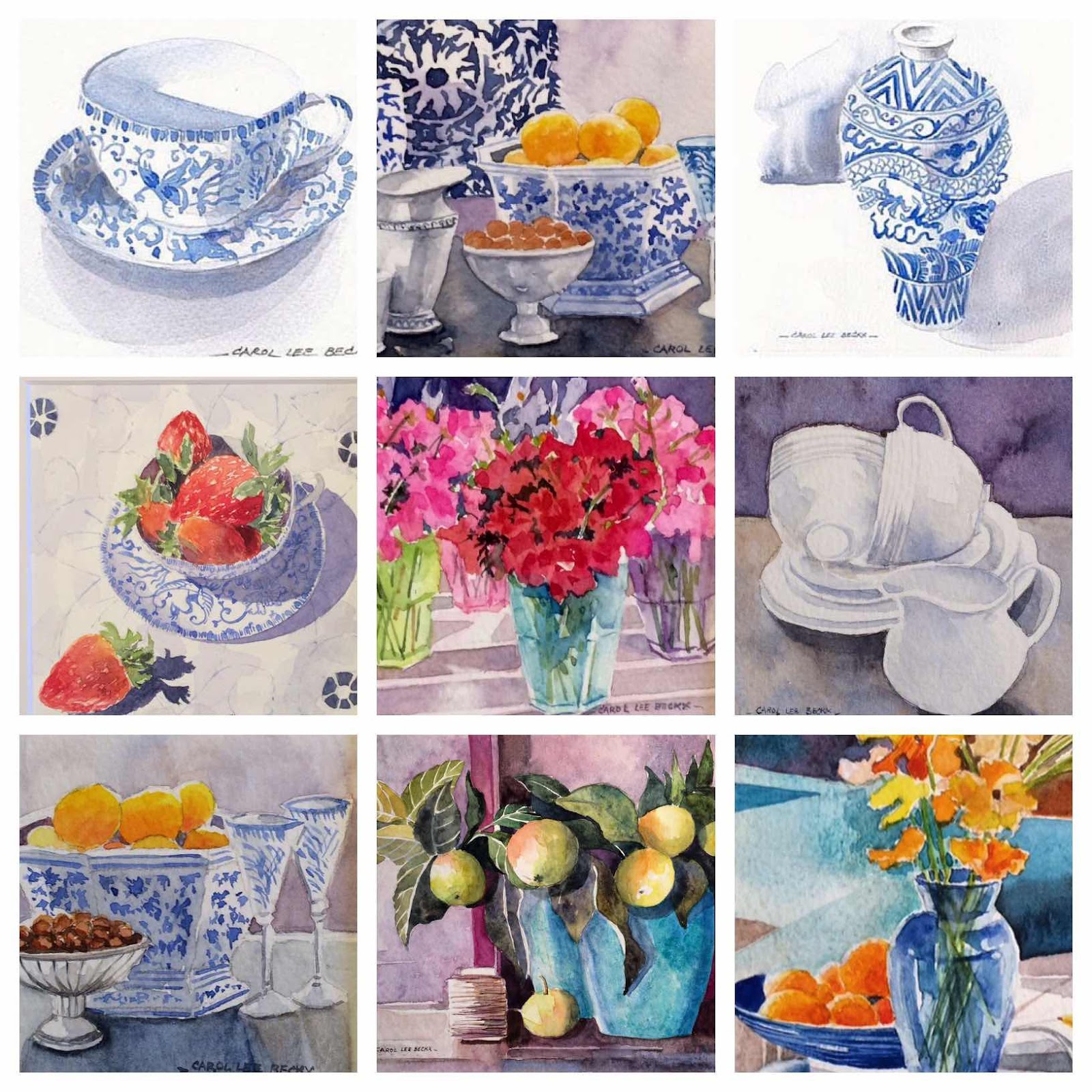 Moving country is hard and when you are older it is a big decision. I had lived my whole life in South Africa. My son and his family lived near me. We worked together in our family business. My sister and brother, and their extended families were in South Africa. I had built up a network of contacts in the art community, regularly showing work in various galleries and group shows. I would be saying goodbye to the familiar, the safe, the known.

From the time I submitted my visa application in January 2009, I had to wait another eighteen months for the visa to be granted. This was a strange time - a time when I was in limbo - neither here nor there, not able to fully immerse myself in life in Durban but also not able to fully plan my new life in Brisbane.

In August 2010 my visa was granted. Now it was time to put my house on the market and get ready to move. I had been reluctant to do too much preparation until I knew that the visa would be granted, and although there was no reason that I would not get the visa, it almost felt as though I would be tempting fate if I started packing too soon. 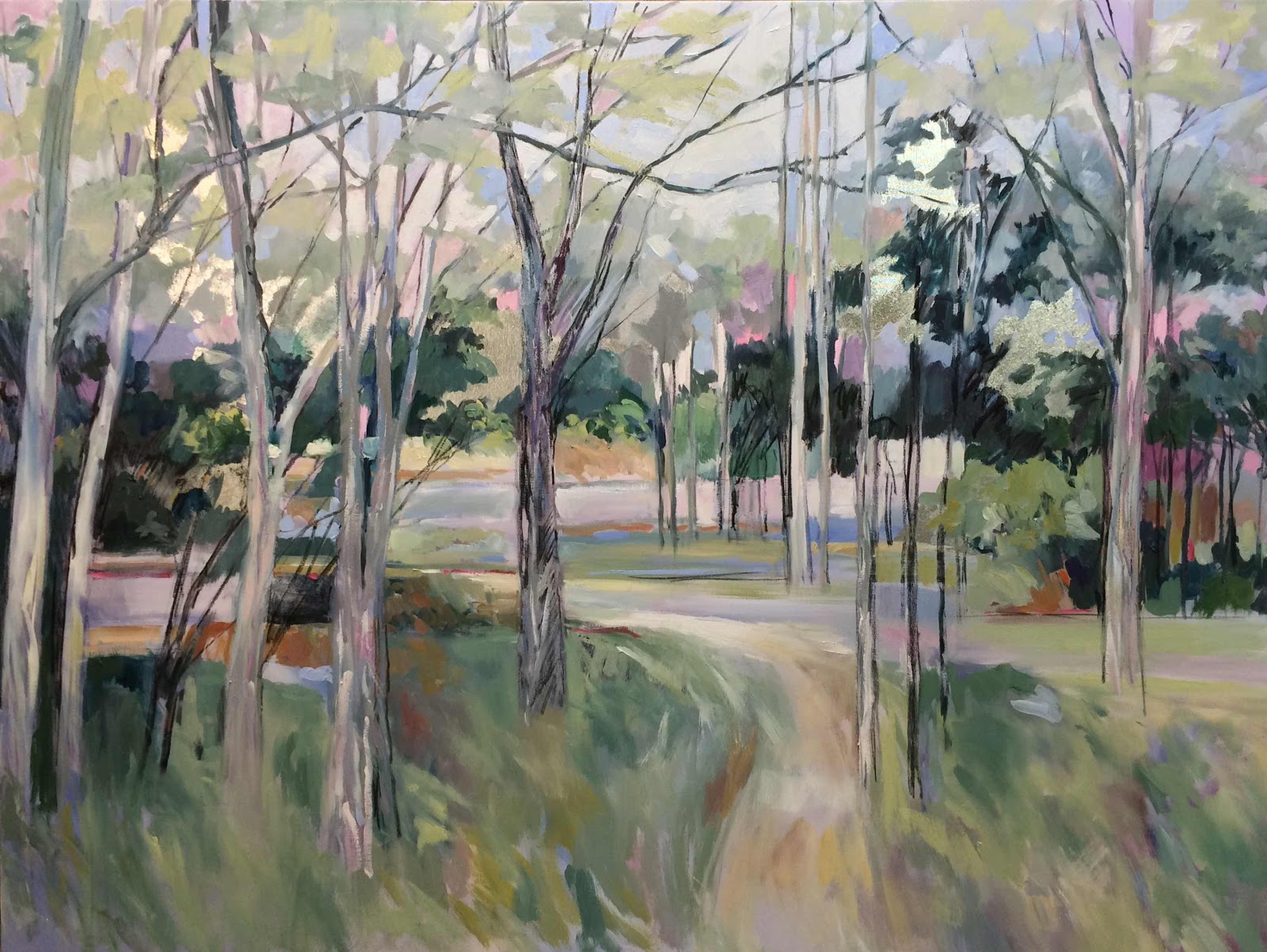 Glimmering Fragments of the mist - oil on canvas  - The park across the road from my home.

Packing up a whole house is daunting at the best of times, but when you have the added pressure of knowing that everything you decide to take with you needs to fit into a 20 ft container, you need to tackle the task with a ruthless, unsentimental approach. In spite of this last statement, I knew that I would need to have loved and familiar objects accompany me. I realised that I would note be able to afford to buy new furniture, and in any case, I loved my things.

I sorted and tidied - books, clothes, crockery and kitchen items were marked keep or go.

I also decided to have a sale of art and staged an “Out from under the bed” event. I displayed paintings and drawings as well as other odds and ends, provided tea, coffee, wine and snacks. This was also a great way to say goodbye to many friends. 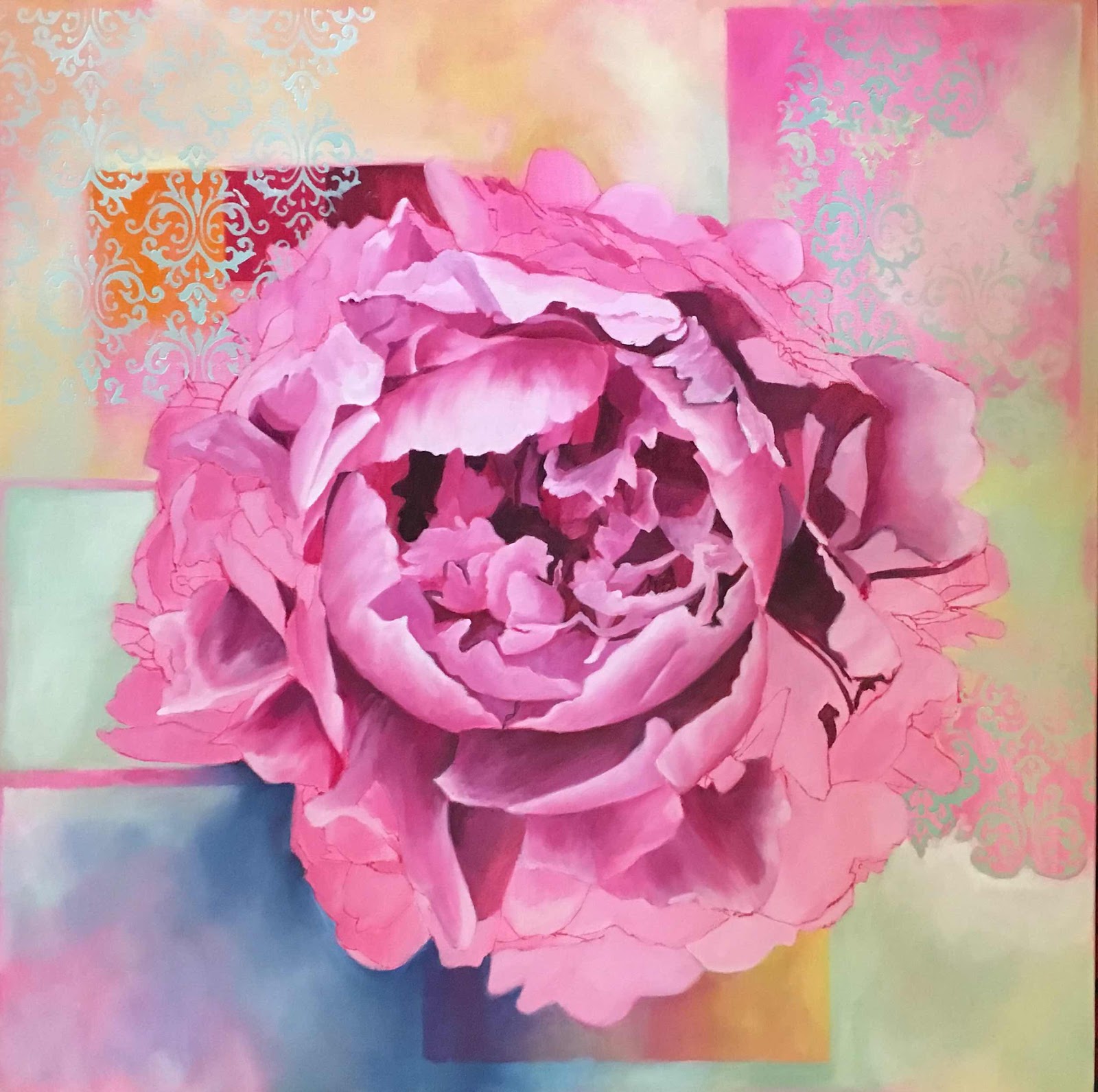 By the end of November came I had received an offer on my  house, but the sale remained unconfirmed. I was getting impatient. I wanted to start my new life, and wanted to get there in time for the New Year. So I booked a one way ticket to Brisbane. The removal company packed all my worldly good into the container. Now there was no turning back.

My brother drove me to the airport to catch my flight - I still had not heard about the house sale. As we drove into the airport, my phone rang, it was the estate agent, the sale was confirmed. The timing couldn’t have been more perfect, now I could get on the flight with a much calmer frame of mind. I knew everything was going to turn out well.

And indeed I was right - everything has turned out well.