I’ve been drawing digitally for a number of years now. Starting off with the iPad Air and a convention stylus - difficult and clumsy. An upgrade in 2018 meant that I could use an Apple Pencil which is a game-changer. Then two years ago I treated myself to an iPad Pro. The large screen size is luxurious to say the least. One of the major advantages is that one can work with drawing and image side by side.

My skills have improved considerably due to making use of the numerous tutorials offered by Sktchy - or Museum as its now known. Taking part in a #30Faces30Days challenge is like a drawing boot camp.

I’ve done couple now and it’s great fun to keep up with other artists drawing a portrait every day for a month. When a new challenge was offered in June I signed up.

Each day a different artist presents a tutorial covering their favourite techniques. This year all the drawings would be done using Procreate. Ten artists each did three portraits, each video is  roughly an hour long- some even longer, then one has to draw the portrait so the time commitment is considerable. The major of using a digital medium is that it’s portable, one can draw literally anywhere and there’s no clean up!

SIDE NOTE - What is Procreate?

Procreate is a raster graphics editor app for digital painting developed and published by Savage Interactive for iOS and iPadOS. Designed in response to the artistic possibilities of the iPad, it was launched on the App Store in 2011.

Well, I don’t know about you but that doesn’t tell me much…

Procreate says the something similar in a more creative way: 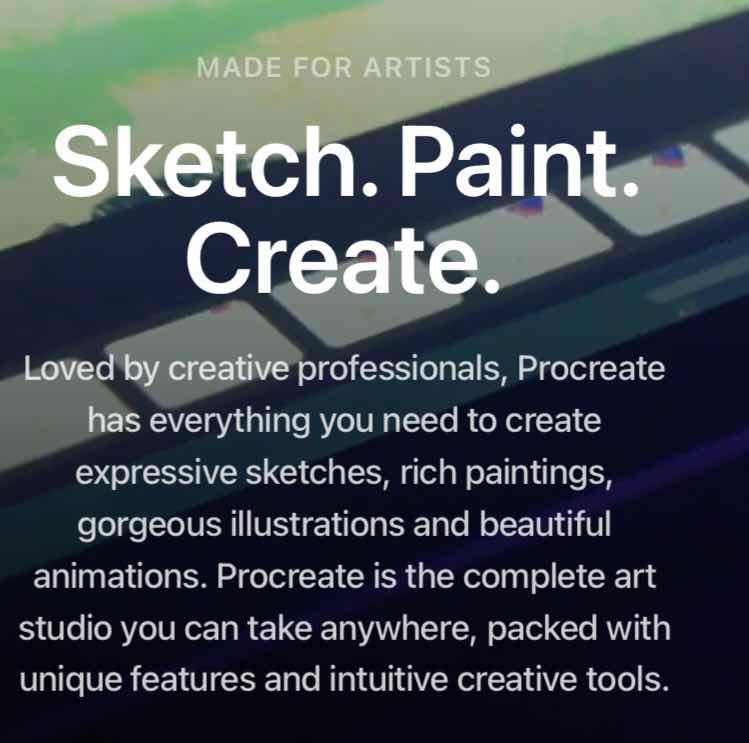 At the risk of stating the obvious I’m going to try and explain. Essentially Procreate a way of drawing digitally using an iPad and stylus - namely the Apple Pencil. The many brushes create marks that mimic analogue tools - pencils, pens, crayons, different paint strokes in fact an almost endless number since each brush can be modified to suit your own style.
By adding layers, one can add a textured paper or colour, insert images or photos. On my Instagram page I have added a portrait and time lapse so you can see how the image develops. The time lapse shrinks the drawing time of 4 hours 12 minutes to 30 seconds! 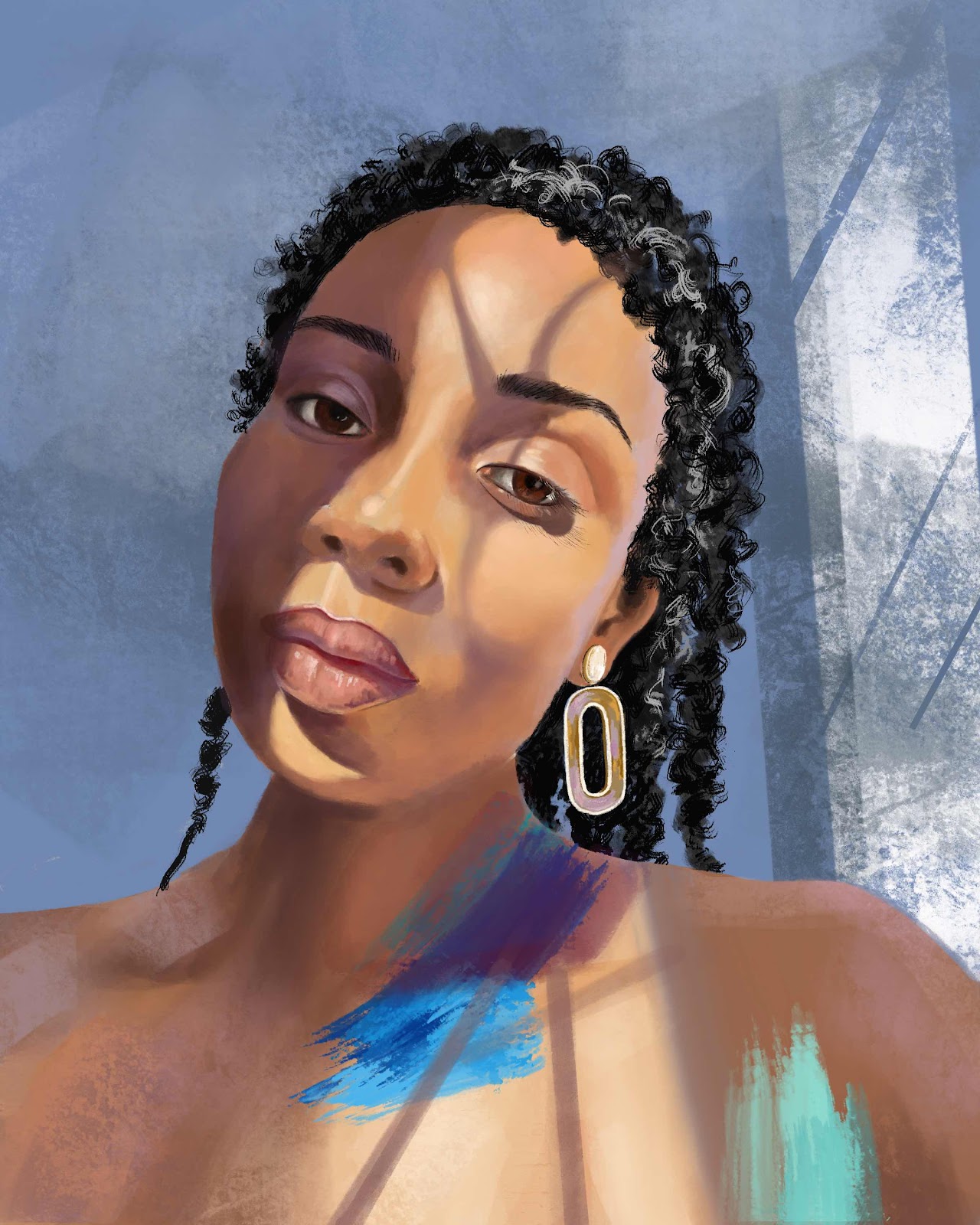 Here are a few favourites from the June challenge. Other portraits done for the challenge can be seen on my Instagram profile. 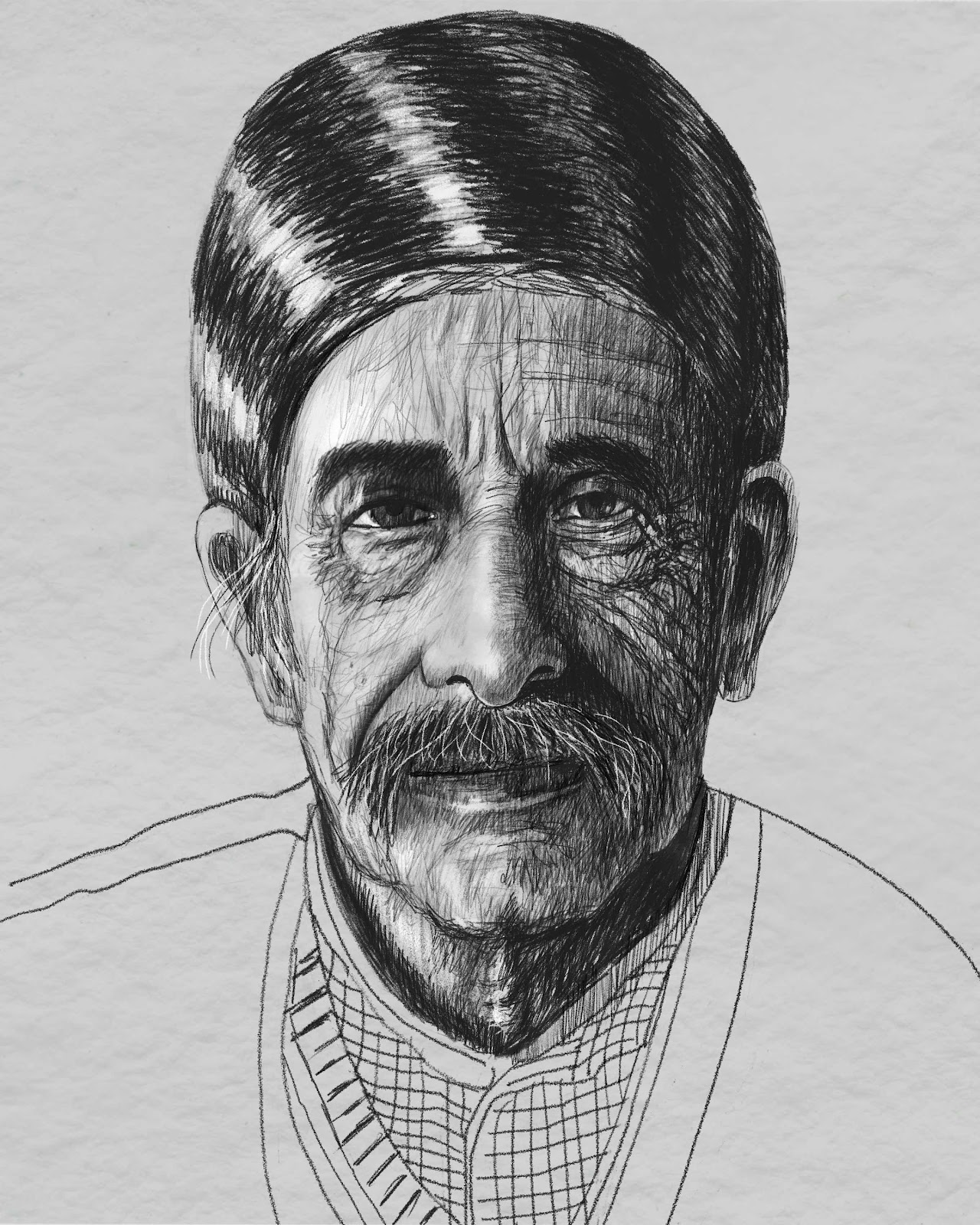 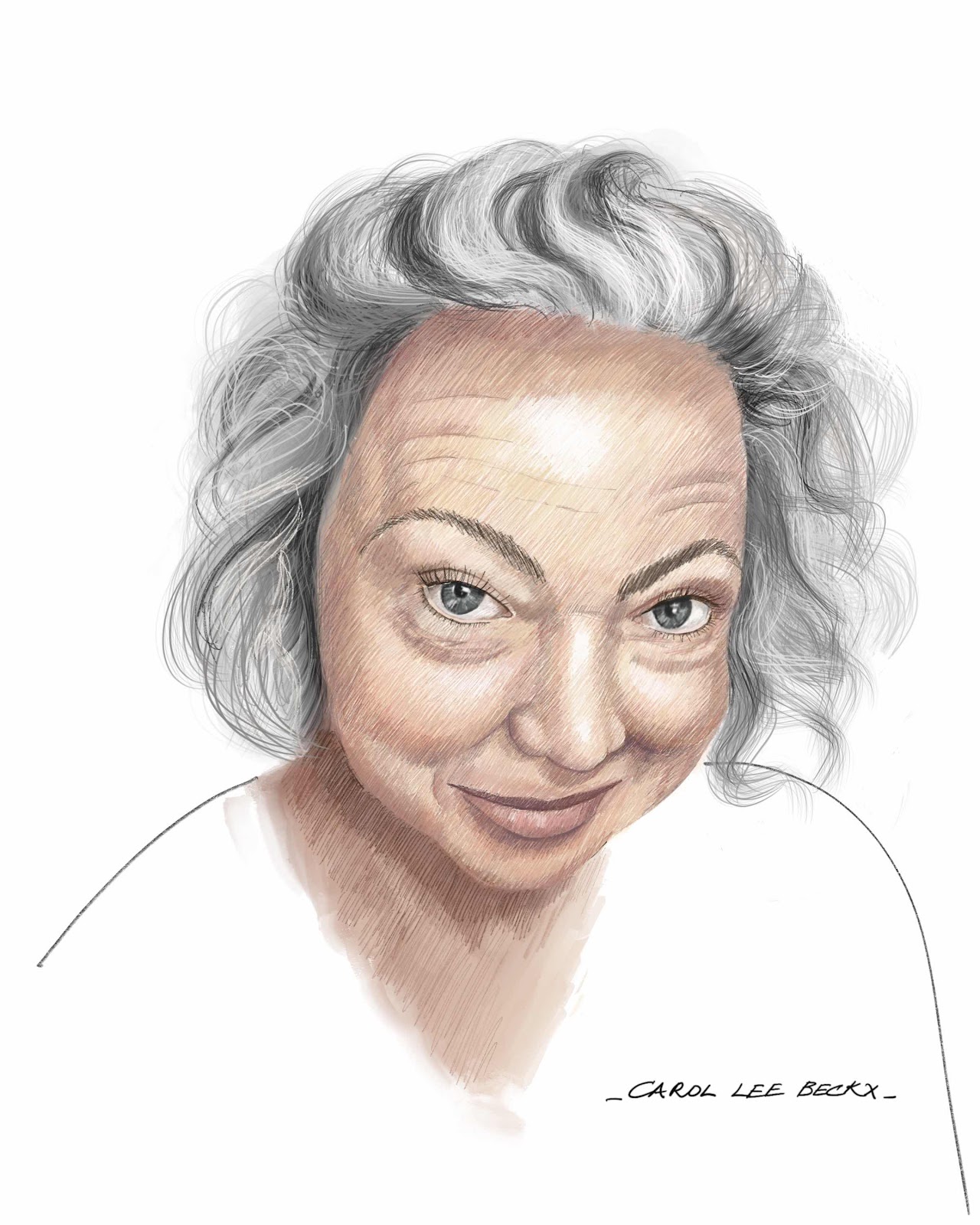 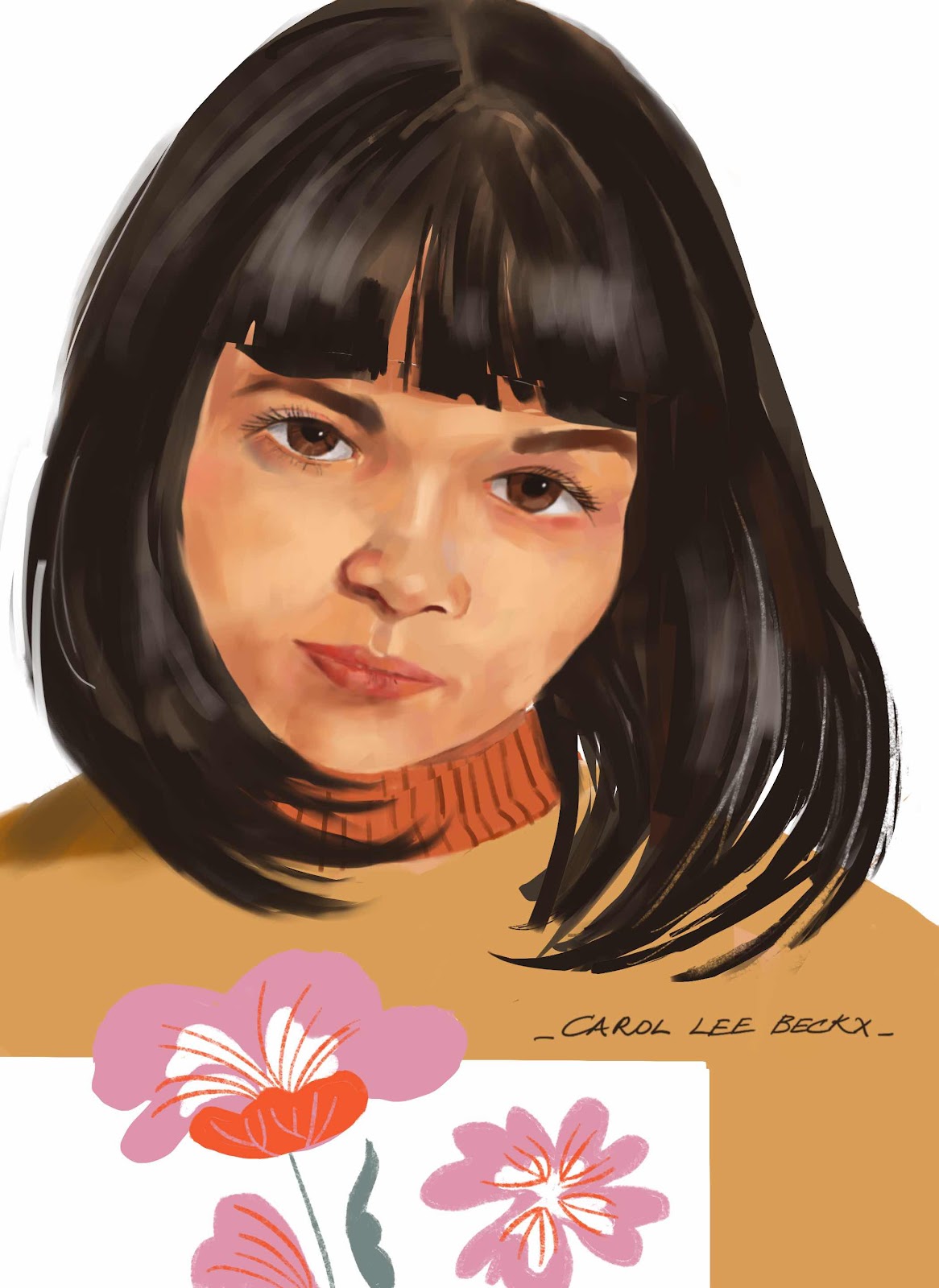 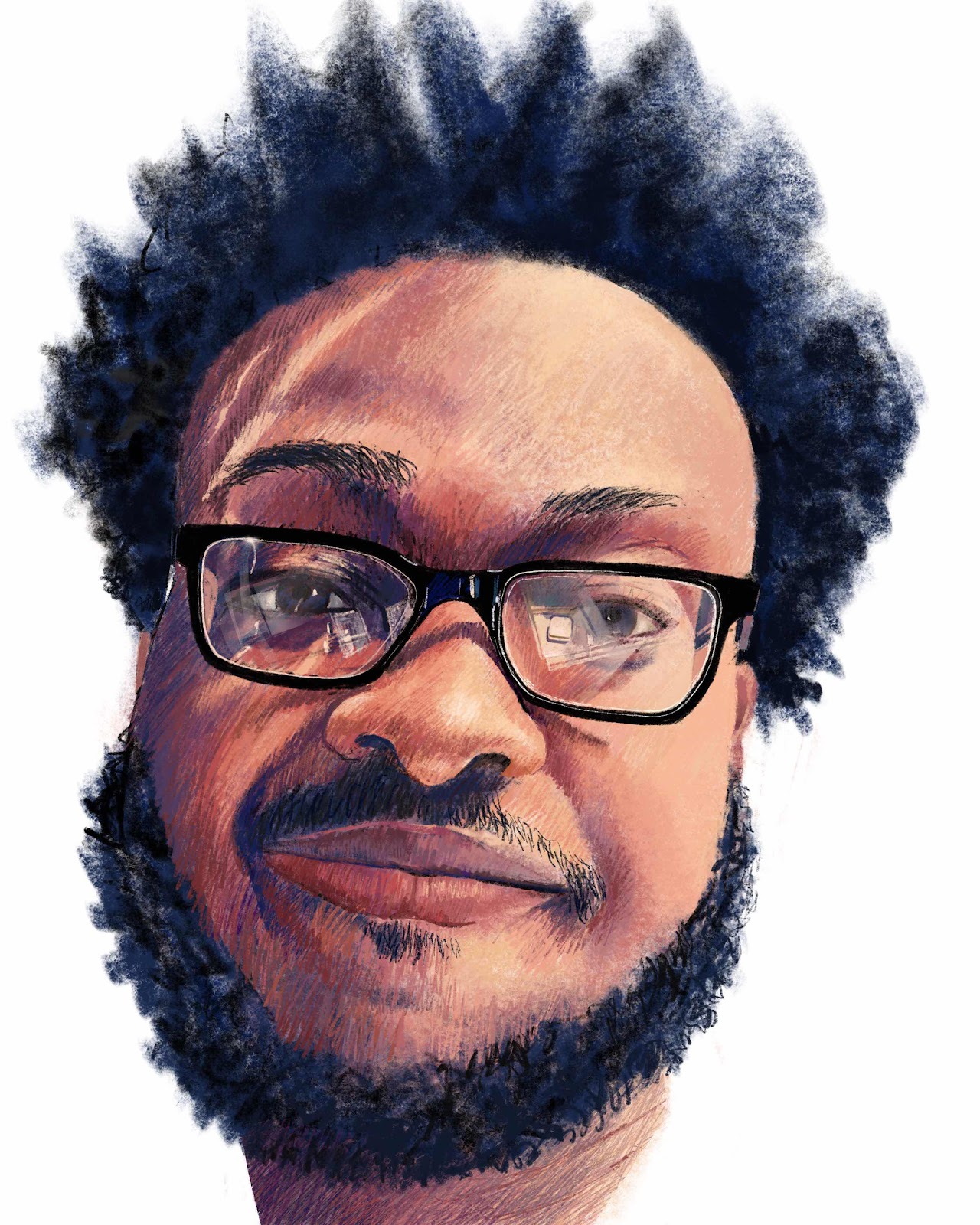 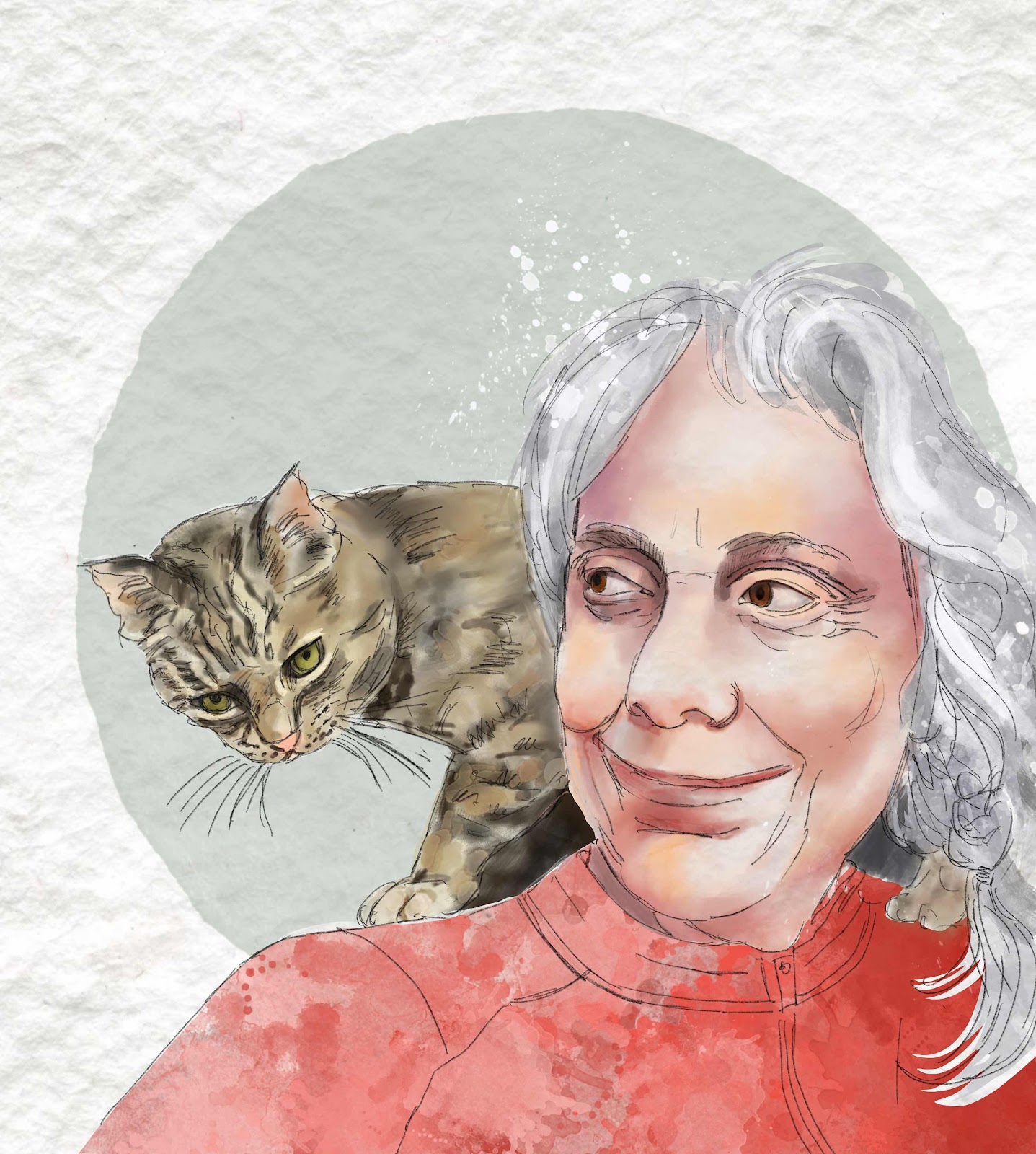 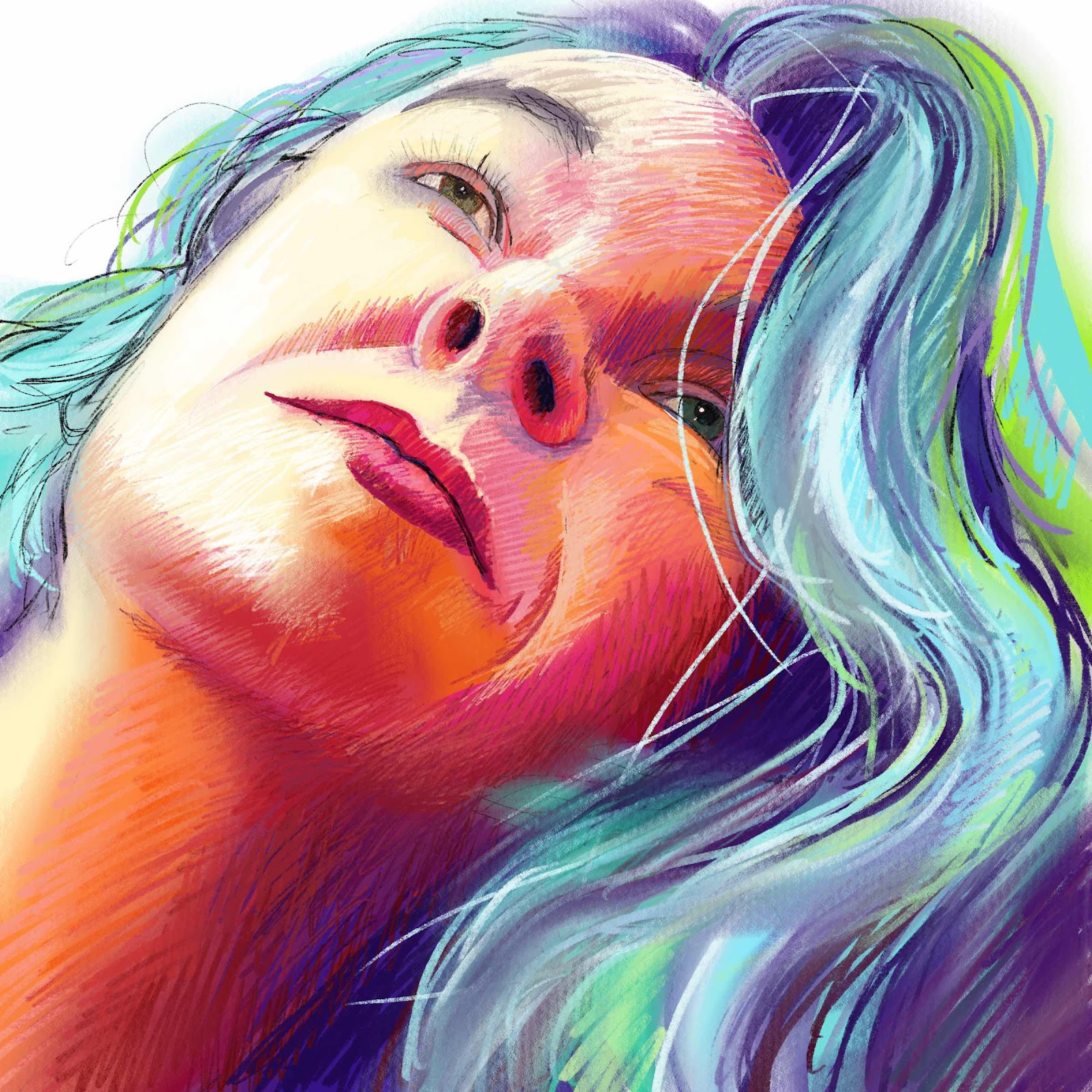