Fifty years - it really doesn’t seem that long ago.

On the 20th July 1969 I was in my second year of Art School in South Africa. I was scheduled for a painting lecture but announced to my lecturer that I was going to the Students Union so I could listen to the historic moon landing in the radio. 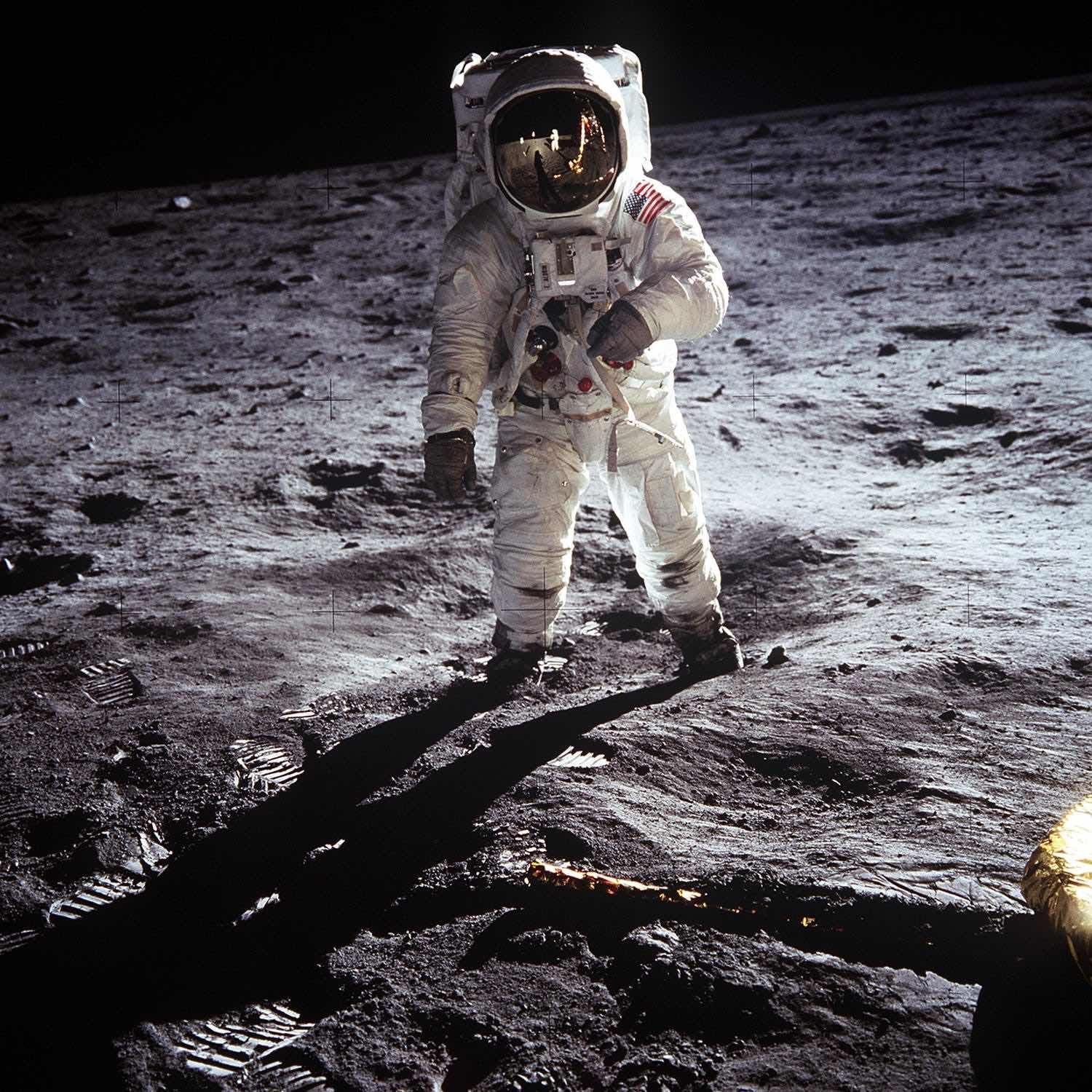 Why listen on the radio I hear you say? Remember this was 1969 in South Africa. The Nationlist government with their rigid, Calvinistic approach deemed television to be a threat to its control of the broadcasting media and a threat to the Afrikaans language. BJ Vorster termed TV "The Devil’s Box". Television was not introduced nation wide until the beginning of 1976. We were so isolated from the rest of the world. 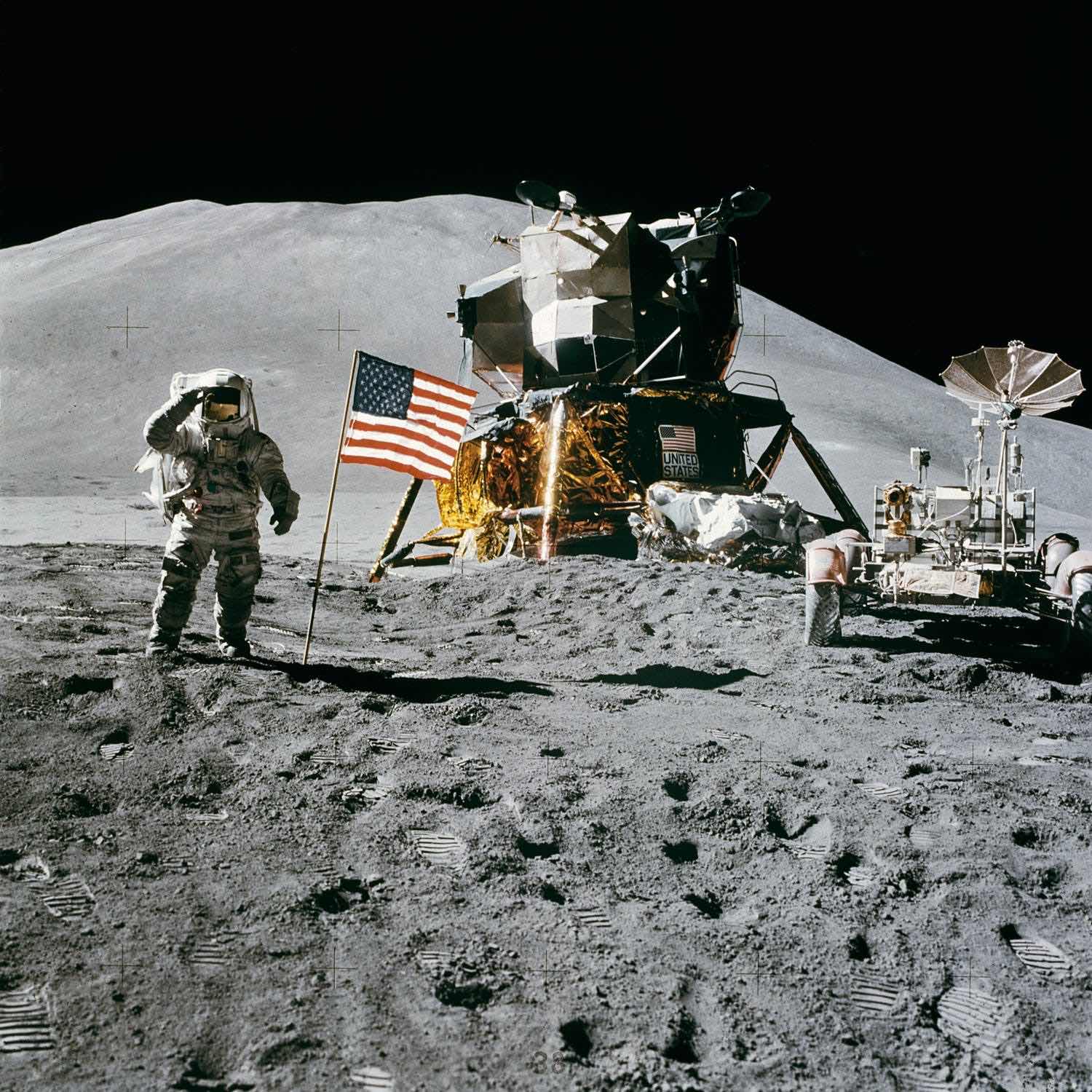 So while the rest of the world watched the grainy footage of Neil Armstrong stepping on to the surface of the moon and hear him utter the now iconic words:   “One small step for man, one giant leap for mankind” I listened to this historic event on the radio.

(My lecturer came to check up on me to see that I was where I said I would be!).

Later, we would see footage of the moon landing at the cinema where it would be shown along with other news. Now if something newsworthy happens I can watch it on my phone. Times have indeed changed. 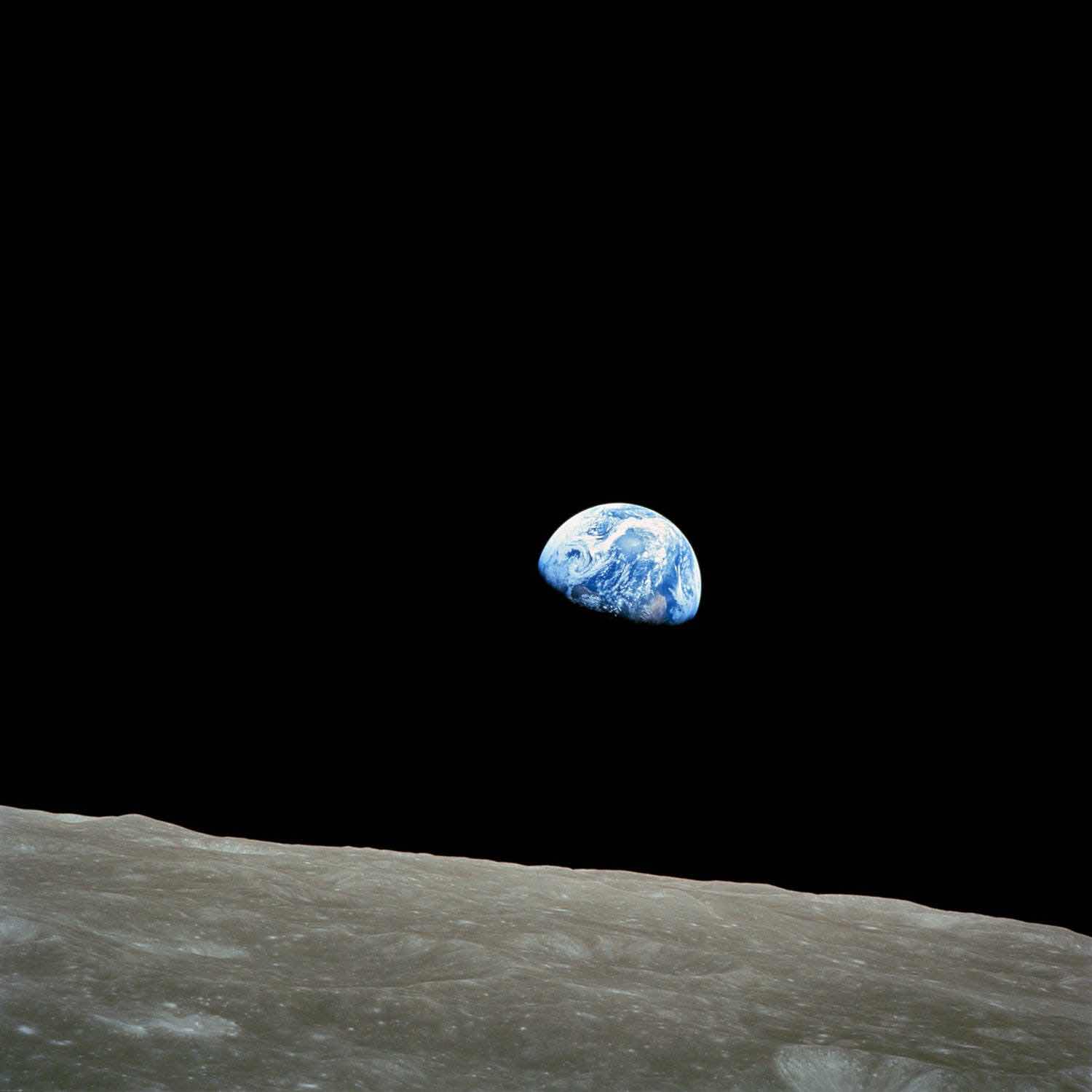 In contrast, Australia played an important role in the broadcast of moon landing to the world. on Saturday night I watched a movie, The Dish, which told the story of the satellite dish in a sheep paddock in Parkes, New South Wales which broadcast the images to the world. 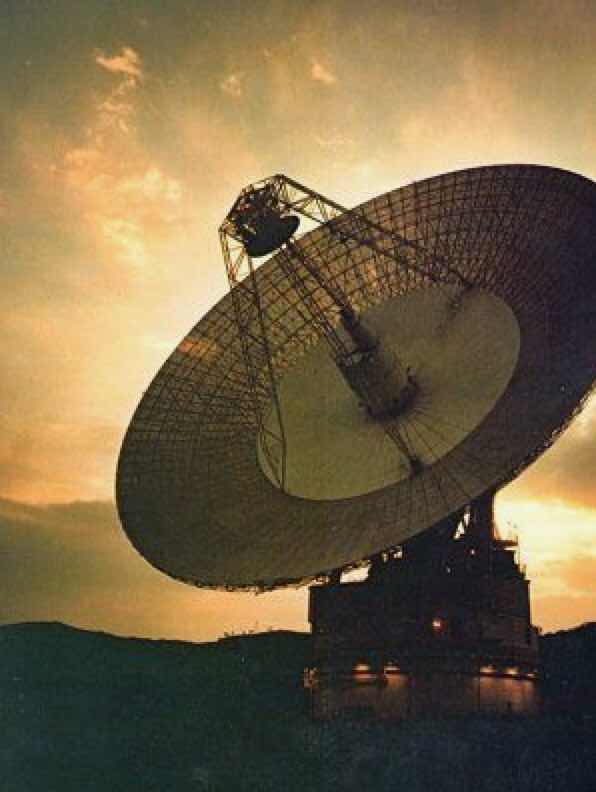