All too often "progress" can be responsible for obliterating our history so it's really
gratifying when old buildings are lovingly restored. This was the case with a house in Albion at The Clayfield, part of the Aveo Group of Retirement Villages.

STEP BACK IN TIME 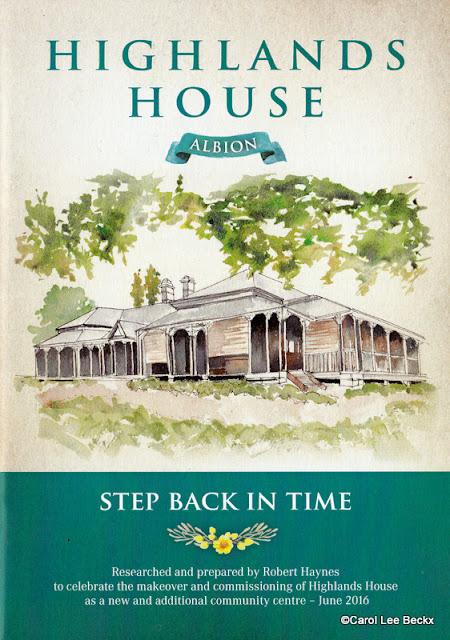 Highlands House from an old photograph - ink and watercolour

I was commissioned to illustrate the book, recreating historical photographs of the house as it was originally. In addition portraits of some of the owners were also included. There were an interesting mix of people - a chemist; a Member of Parliament; a High Court Judge as well as a Catholic Archbishop.

The house itself underwent a number of changes in use over the years, becoming a community house for the Christian Brothers for some forty years before falling into disrepair.

Just as the building has been restored I enjoy breathing new life into old historical images, recreating them in watercolour and ink. 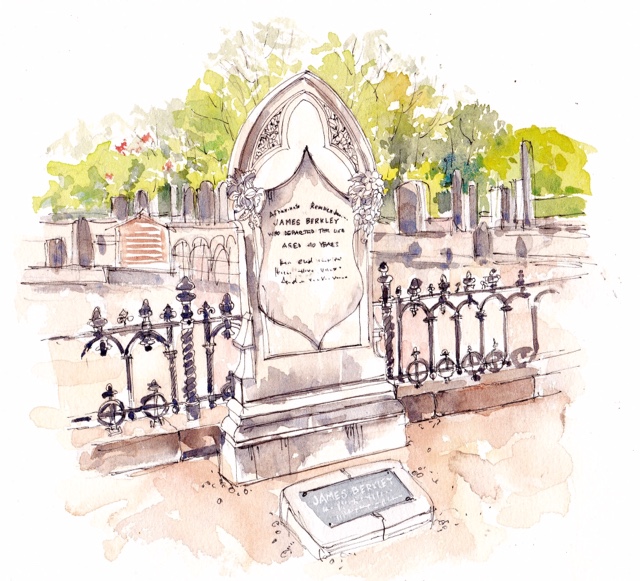 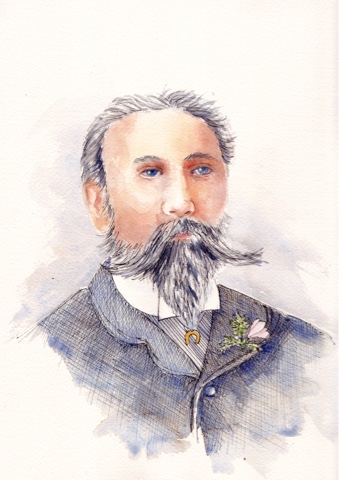 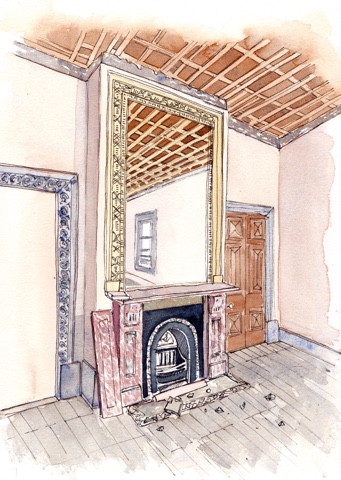 The original fireplace - before restoration - ink and watercolour 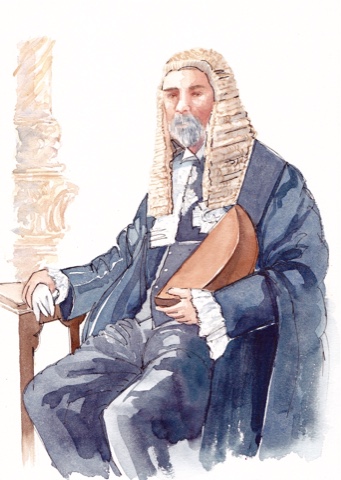 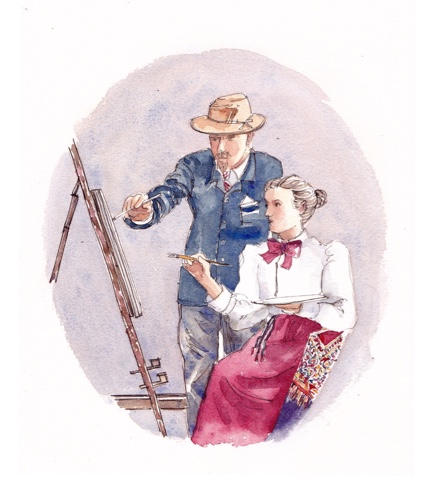 The Lightoller's - owners for 22 years 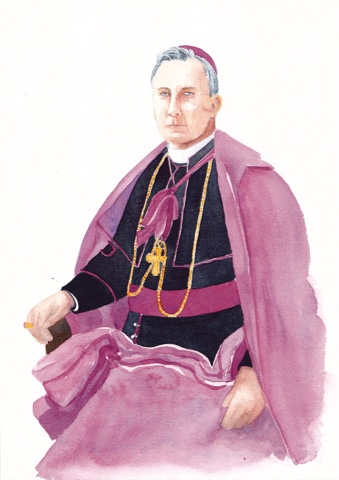 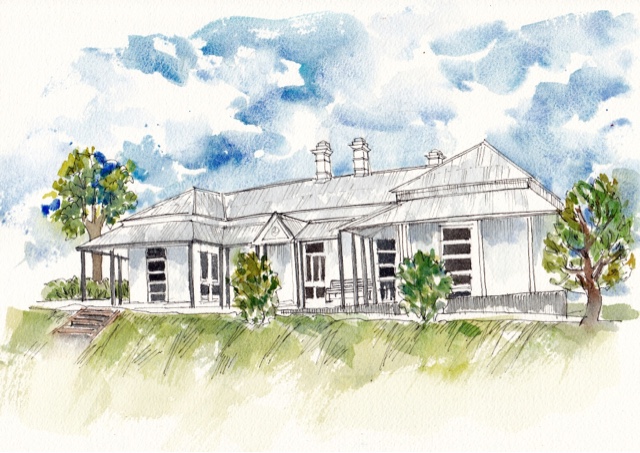 Highlands House - from an unknown artist's illustration - ink and watercolour