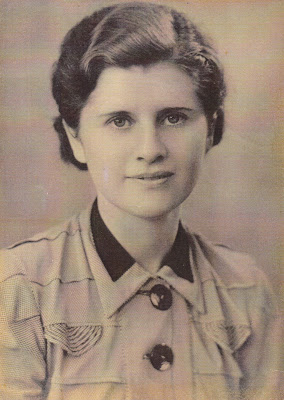 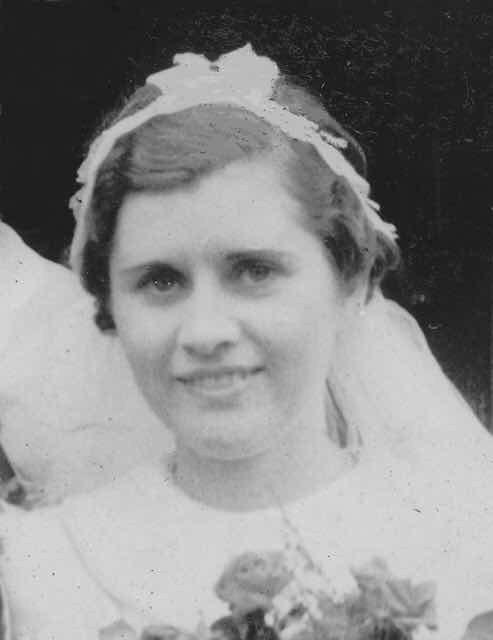 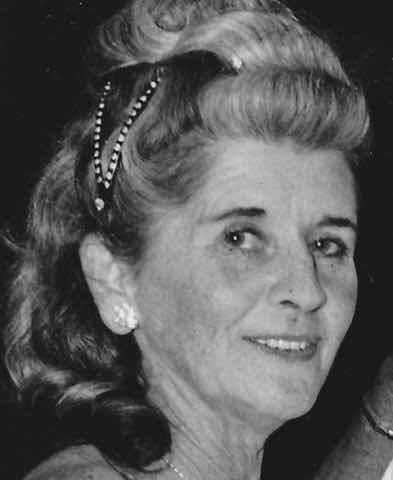 Twenty three years on and I still miss her terribly.
Posted by Art Matters at 11:47